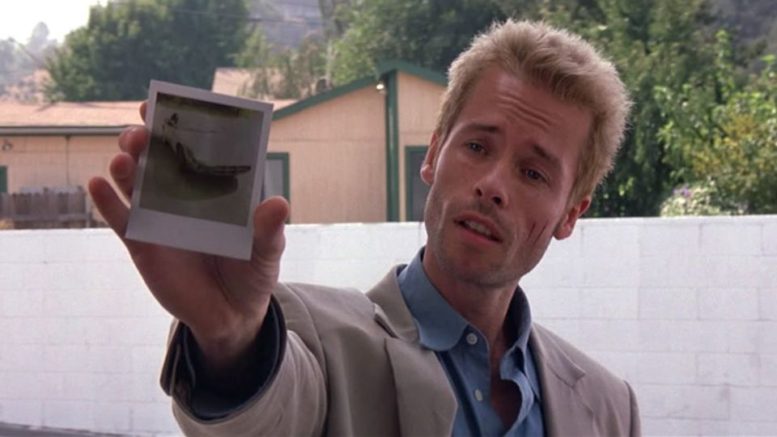 The Christopher Nolan film Memento has received its worst ever review from A Goldfish according to Rotten Tomatoes.

“I realize I’m coming late to this film which means expectations were high but I have to say it was nothing special. “

Goldfish, who claims to have nothing personal against Mister Nolan, has finally gotten around to seeing Memento after making a name in film critic circles with savage reviews of Dunkirk and Inception.

“Memento is just another psychological crime drama that doesn’t try to distinguish itself from the crowd. If I had thumbs they would both be turned down.”

The film did earn praise for the intensity of Guy Pearce’s performance, however.

“I just wish this intelligent actor had been given less pedestrian material to work with.”