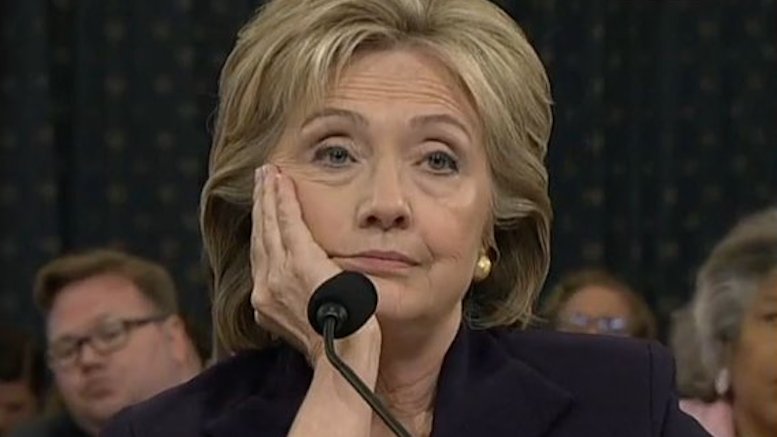 “A horrific incident such as what transpired in Washington yesterday cannot be allowed to happen without a full Congressional Hearing.”

“Asking if she spent the night alone was not nearly enough. We demand to know every detail of how she spent that night alone. What kind of nightie was she wearing – if one at all?”

The Clinton campaign for their part said it was almost, but not quite, a complete waste of time and taxpayer money.

One thing that is for certain, say outraged Republicans, is Benghazi will not be forgotten anytime soon.

“Thanks to our efforts, Benghazi will be forever remembered as an utterly tragic event when Trey Gowdy and so many others regrettably lost their political lives.”