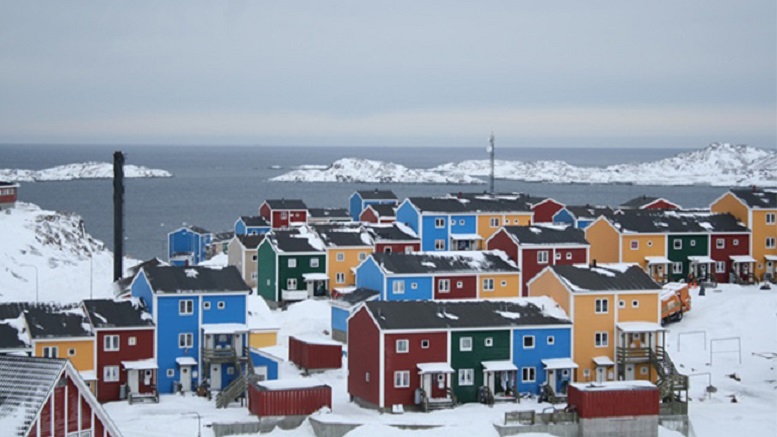 The largely autonomous country of Greenland has declared it is not interested in being bought by Russia, after one of Vladimir Putin’s proxies expressed interest recently.

“To be abundantly clear to the Russian Federation – we are not for sale.”

Greenland officials expressed surprise that Russia was attempting to buy it through one of its holding countries, given the land it already owns.

“It has plently of arctic fronting properties already, so this came as a bit of a surprise.”

The use of an intermediary to float the idea, however, was not regarded as unusual given the magnitude of the transaction being proposed.

“Nobody wants to lose face in a situation like this, so the use of a disposable underling to front the deal – as was the case here – is to be expected.”