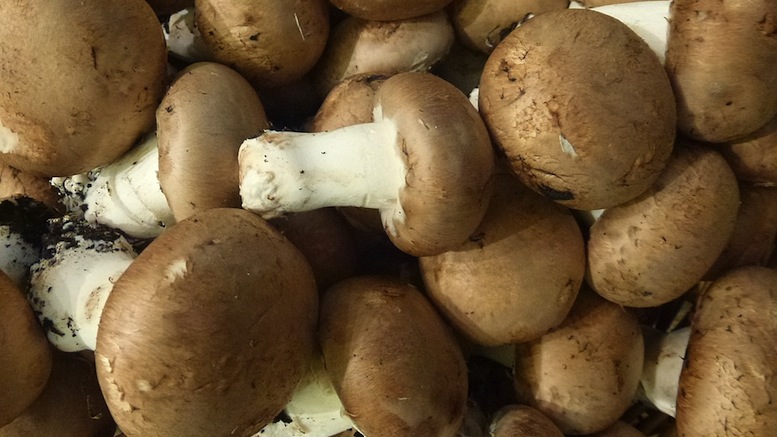 The nation’s leading grocery chains expressed utter confusion today at plummeting sales of mushrooms that are being left to rot on store shelves.

Though preferences in vegetables are known to shift over time, it is highly unusual for sales to shift so quickly without an outbreak of food poisoning or something similarly unpleasant taking place.

“It’s suddenly as if no-one can bear the thought of a mushroom passing their lips.”

Nutritionists are also concerned as mushrooms are very good for you, and people may end up replacing them in their diet with something less healthy.

“We haven’t seen anything like this since the elder President Bush said he didn’t like broccoli. But President Trump hasn’t said he doesn’t like mushrooms so we just don’t get it.”

There is some speculation that renewed fears of a global nuclear war are behind the change.

“Something that frightening to think about would explain it.”