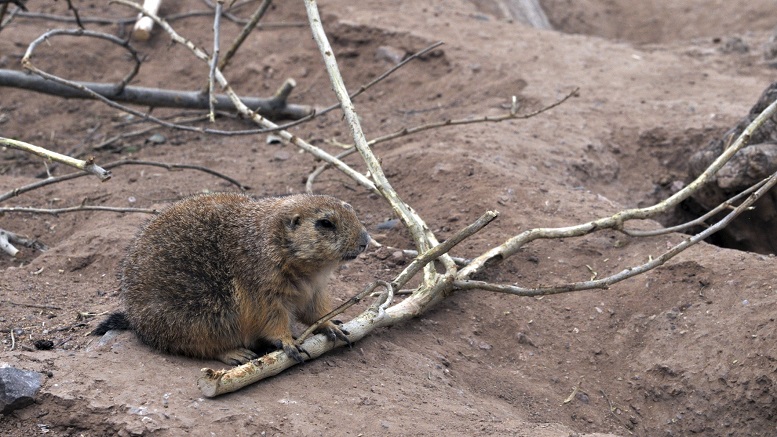 Fans of Groundhog Day are set to be disappointed this year, as the event had to be called off due to Punxsutawney Phil abruptly relocating to Arizona.

“It dawned on him he didn’t have to live in an icebox like this and he hopped on the first Southwest flight out of here.”

Chances of Phil returning are said to be slim, as he has already landed a gig predicting the weather in the Grand Canyon State.

“He loves it because he always predicts warm and dry and is right every time.”

Asked by phone if he could give a prediction whether there would be an early spring in Pennsylvania, Phil said he couldn’t even remember whether he is supposed to see his shadow or not.