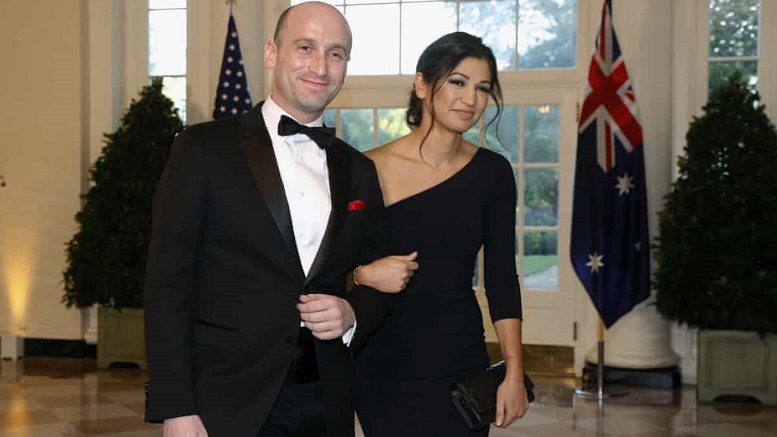 Tabloids are reporting that the recent wedding of Trump advisor Stephen Miller experienced a mild upset when once of the guests committed a grevious error and had to be asked to leave.

“The newlyweds were most displeased.”

It appeared the unsuspecting guest had thrown rice at the couple and first assumed that was wrong becasue it was a Jewish service. But that was not the case as it is a welcome custom.

“It turns out my mistake was throwing brown instead of white rice.”

The guest later confirmed the invite did indeed specify that only white rice would be welcome, but she had not noticed the instruction until after the fact.

“I should have known better anyway given who the groom was.”

A number of other guests were also shunned for turning up in the wrong attire.

“We thoughtlessly assumed black tie when naturally it was white tie. Duh!”