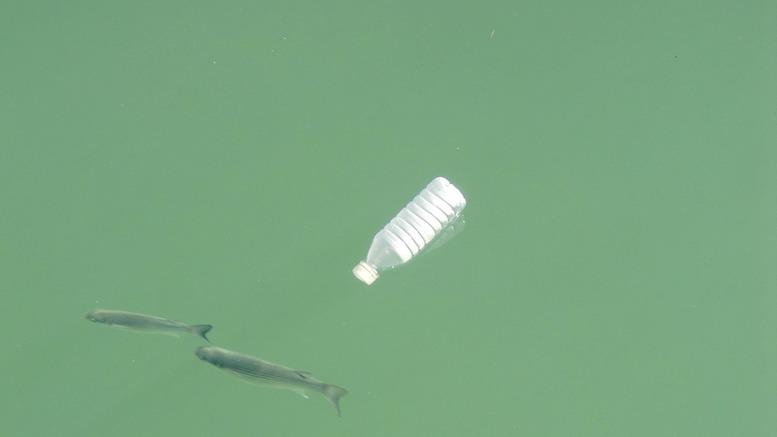 A ‘dead zone’ the size of the state of New Jersey has appeared in the Gulf of Mexico, in which there is so little oxygen that marine life cannot survive.

Environmentalist say it’s a disgrace that the dead zone is even allow to exist.

In response, the enormous aquatic black hole said it understands why it’s unpopular, but the comparisons with New Jersey must stop.

“We may be the size of New Jersey and full of toxic chemicals, but the similarities end there.”

In its defense the dead zone cites the fact that it has never produced something so unpleasant as The Situation aka Michael Sorrentino, and that, though it is horribly contaminated with sewage and fertilizer runoff from the Mississippi River basin, at least it didn’t elect Chris Christie Governor.

“Such a thing would never be allowed to happen here. So some respect, please.”