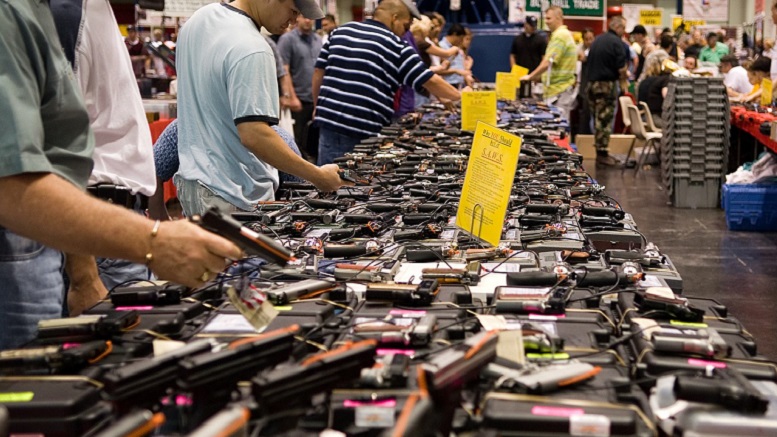 A survey of gun owners in the United States, which accounts for just 5% of the world population but a full half of privately owned guns, has revealed some surprising statistics about how guns are distributed.

“We found that most of the nation’s guns and small penises are concentrated in a small group comprising just 3% of the population.”

In addition, this relative tiny demographic is also characterized by frequent purchases of military-style gear by people who have never served in the armed forces.

“Within that select group are to be found the most powerful firearms as well as the tiniest penises.”

Prominent displays of the US flag were also reported to be high, though without any understanding of what the flag stands for.

“Remarkably they seem to believe they are what make this country great, which would be true if the USA was built upon crushing beer cans and making youtube videos of bad target practice, rather than the accumulated technological and scientific expertise of waves of immigrants.”

The researchers next aim to understand anecdotal correlations between militia members and missing testicles.