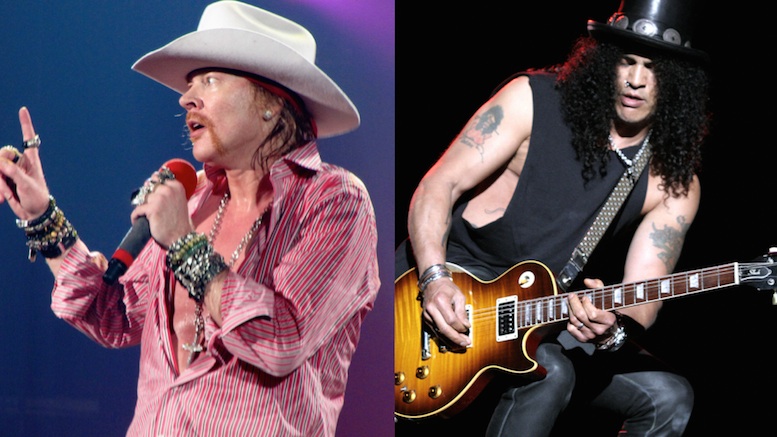 [Pittsburgh, PA] Guns N’ Roses has been plagued over the years by turnover in its lineup, with lead guitarist Slash having left in 1994, only to return this year. But the hard rock LA band has promised its Pittsburgh fans it will do its utmost to keep band breakups and lineup changes to a minimum during its scheduled appearance.

Slash is listed as being in the current lineup for the concert at Heinz Field, and this was confirmed by the concert’s promoter:

“Slash will definitely be in the band at the opening of the set – but once they are two or three songs into it, who knows?”

Those worried that Slash will quit again need not give up all hope even if that is the case, since it’s entirely possible that he could rejoin a reformed Guns N’ Roses in time for the encore at the end of the show.

A more legitimate concern is that frontman Axl Rose will abandon the band while hungry fans slip away for a few minutes to buy a Primanti’s cheesesteak. In one not unlikely scenario Rose could leave abruptly to join AC/DC for a jam elsewhere, another lineup-challenged band he has been associated with recently.

Fans are warned that anything could happen, and no refunds will be issued once the concert has started with some recognizable Guns N’ Roses lineup on stage, no matter how different it is by the evening’s conclusion.