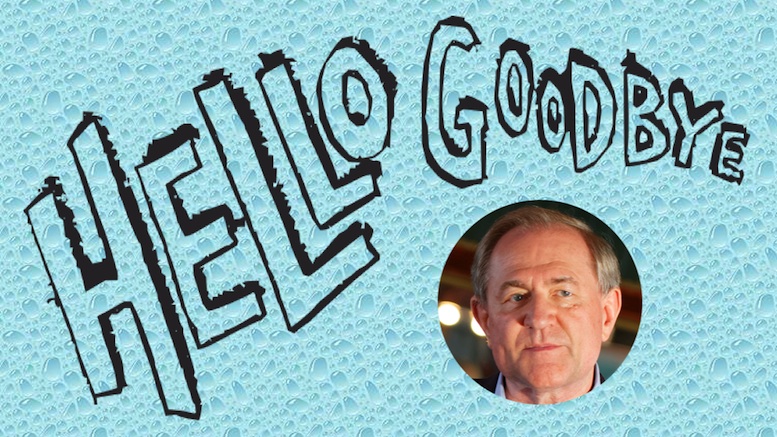 News that Jim Gilmore is ending his bid to be the GOP nominee for President initiated a flurry of txt messages between political observers today with typical examples being ‘???’, ‘Don’t u mean Christie’, and ‘My plumber’s called Jim Gilmore – was my plumber running 4 PreZ?!?’

As it turns out, the Jim Gilmore in question is a former Governor of Virginia, who – to everyone’s surprise with the possible exception of his wife – has been running for the Republican nomination since July of 2015. He even appeared in two undercard debates, and had his own campaign website, which occasionally got misdirected internet traffic when people searched for information on the popular TV show ‘Gilmore Girls’.

He will be missed. Well, not really.