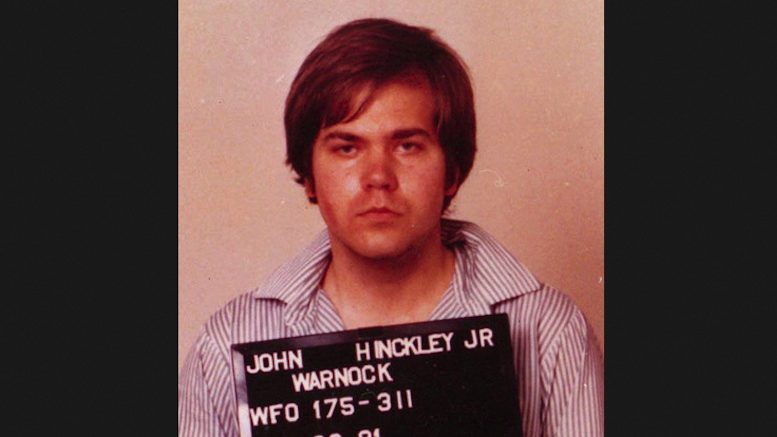 Authorities have released John Hinkley Jr. – who shot President Reagan in 1981 – citing that there was no longer any benefit to keeping him incarcerated. Medical experts have determined that his mental health issues are in remission and that he is probably no longer a threat to himself or others.

“Can we say with 100% certainly that he won’t try shooting a Republican President or nominee in the future? No-one can. But we’re not too worried.”

Hinkley was released in front of the Trump Tower in Manhattan, after receiving some brief advice on how the world has changed over the past 35 years.

“We told him about cell phones, Uber, and discussed general issues of the day like how easy it is to obtain firearms and which Hollywood actresses don’t like Trump. You know – so he’ll have some small talk as he tries to make friends.”