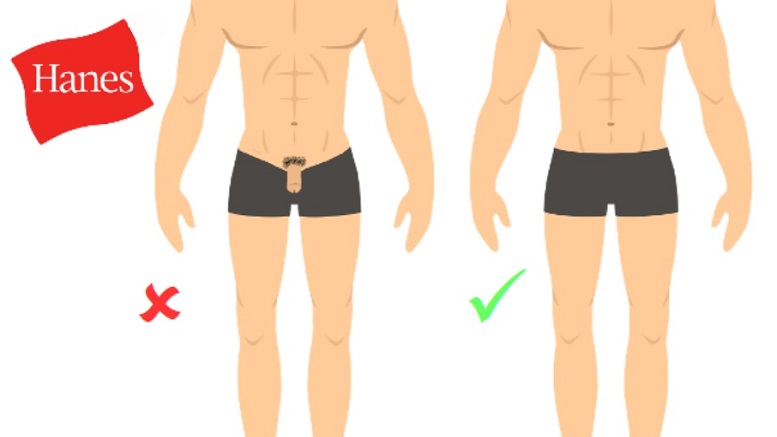 Leading underwear manufacturer HANES has announced a nationwide campaign to educate the American public on how to wear their boxer brief offerings. The initiative is in response to concerns that they are being worn incorrectly, with the penis left partially covered or in some cases completely exposed.

“You might as well not be wearing them at that point.”

A spokesperson for the clothing company said it had never occurred to them until recently that Americans would need to be instructed in this way.

“We just assumed they’d know they were supposed to hoist them up to completely cover their genitals and not just their testes.”

However more recently company executives became concerned that their assumptions may have been wrong.

“We just got this feeling, you know?”

When it was put to the company that maybe some people knowingly wear them incorrectly because they don’t feel free enough or fundamentally dislike underwear, HANES dismissed the possibility.

“That makes absolutely no sense whatsoever. Wouldn’t they just go commando in that case?”