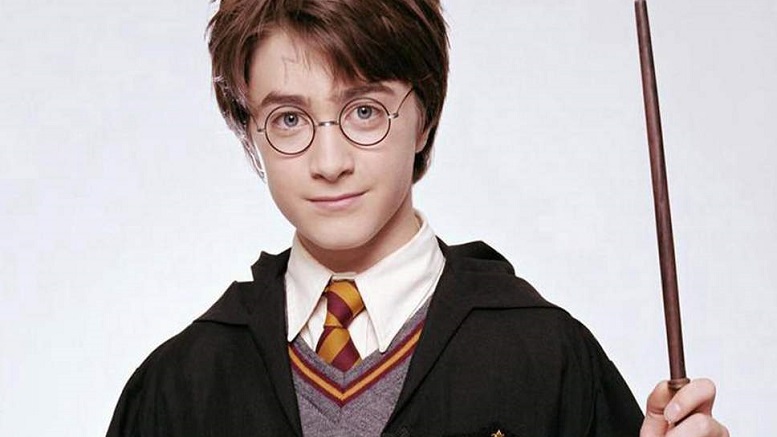 The Harry Potter universe is in disarray tonight following allegations that the boy wizard’s parents paid an intermediary ‘large amounts of treasure’ to ensure their son’s acceptance at Hogwarts.

Though the investigation is still ongoing, rumors abound that Quidditch coaches at the elite boarding school were bribed to say Potter would be a ‘stellar addition to the team’ to increase his prospects, despite his primary school proficiency at the game being described as ‘a joke’ by those who were there.

Questions have also been raised about the young man’s wizardry scores, leading to accusations that a professional adult wizard either took the test for him or adjusted the scores afterwards.

Potter has claimed that his subsequent performance at the school should exonerate him, though other students who were rejected and had to go to boring normal schools instead say that’s ‘no fair’.