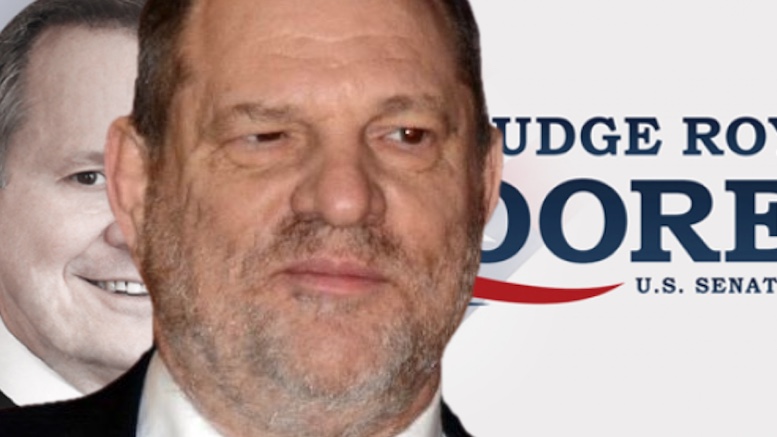 Disgraced Hollywood mogul expressed regret today over how he has led his life, saying he is plagued with remorse over not handling things differently.

“Why oh why didn’t I jump into Republican politics when I had the chance?”

With Roy Moore now endorsed by the President and the Republican establishment at large despite his alleged predilection for vulnerable underage girls, Weinstein realizes the enormous opportunities that could have been had he switched party affiliation.

“Instead of trying to intimidate my victims into keeping quiet I could have entered a US Senate race and bragged about it!.”

His suspicions he played this all wrong were confirmed by a poll showing Alabama voters still would vote for Moore even if they knew everything about him to be true beyond any doubt.