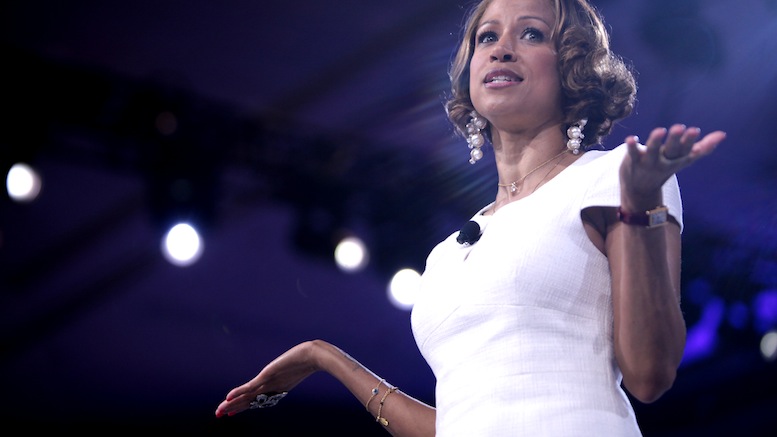 A leading news organization defended itself today from potentially embarrassing claims that it let a typo slip by in a front page headline when it published a story entitled “Clueless Clueless Star Withdraws From Congressional Race” regarding the decision by Stacey Dash not to run for Congress after all.

The publisher stood by the headline, insisting that it reads just fine if you stop and think about it.

“If we had printed ‘Star Star’ or ‘Race Race’ we would be the first to admit our mistake, but here there is none.”

Those who still think a mistake was made we encouraged to look up Stacey Dash’s filmography, as well as other things about her, before passing judgement.

“We’re confident once you’ve done that, you’ll understand our headline has just the right number of cluelesses in it.”