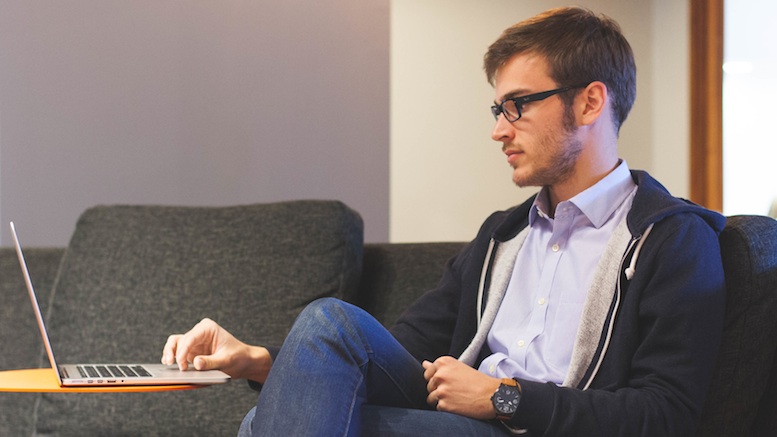 Jerry and Ann Searly of Irwin, PA, knew the day would come when they would have to make the painful decision to commit their IT manager son to a living facility more appropriate to his advancing years that are almost thirty in number – though that doesn’t make it any easier according to this anguished Western Pennsylvania mother.

“I can see in his eyes that he doesn’t want to go. His fear of losing his lack of independence just rips my heart out.”

The hardest part was when their boy appeared to accept that he would have to go to the independent living facility, also known as a one-bedroom apartment, and started asking questions about what life would be like there.

“He wanted to know about the meal plan at his new home, and I had to choke back the tears as I told him there wasn’t one.”

His father tried to explain to him that he would have to go to the store and feed himself, but says the boy he had raised for 28 years just looked at him blankly as if to say:

“I don’t understand what’s happening to me. Why do things have to change?”

Despite this, Jerry insisted they go ahead with it and did his best to reassure his distraught wife that their offspring would still be able to continue enjoying the things he loves most – like streaming Netflix and playing online multiplayer video games.

“Only if he remembers to pay the cable and electric bills” replied a tearful Ann.