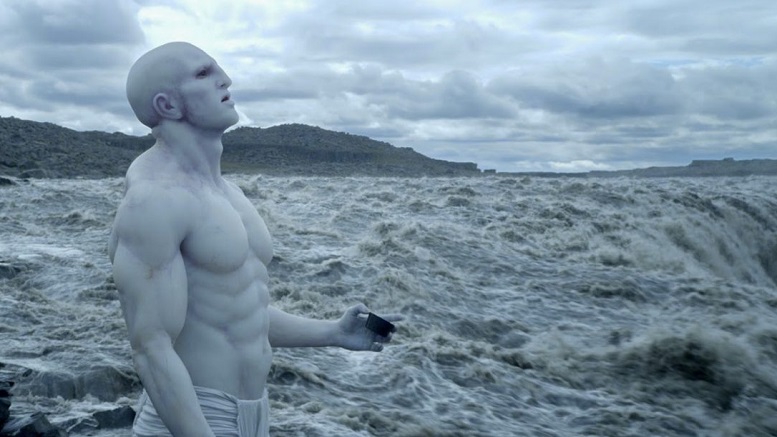 A High School adaptation stage adaptation of the iconic movie Alien has garnered nationwide attention, both for its stunning brilliance but also because it is almost certainly a violation of copyright. Initial concerns were that this teaches tomorrow’s leaders of American theater the wrong lessons about respecting intellectual property.

However the parents of students at the school say there is something far more worrying on their minds.

“We are fearful this will set them on a path to adapting Prometheus one day.”

A parent of one of the students involved in the production said he is dreading being exposed to the woeful prequel in any form.

“No matter how inventive these talented students are, nothing can fix Prometheus.

Parents say they are already working on their excuses to avoid being exposed to Ridley Scott’s ‘giant mis-step’.

“Maybe I can fake illness if and when they do it.”