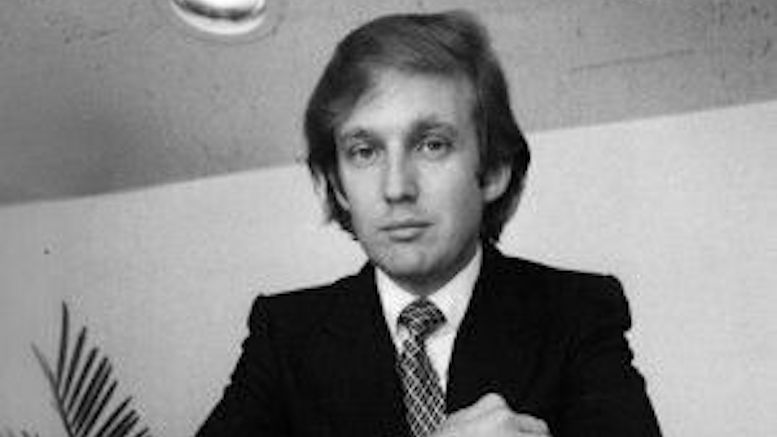 President Trump has accused Senator Blumenthal on twitter of being a ‘phony Vietnam con artist’ and exaggerating his war experiences there.

Though Trump himself did not serve in Vietnam, he has claimed that sleeping around during the eighties was his own personal Vietnam, leading some to fire back that maybe that wasn’t as bad an experience as he makes out.

Fortunately for Trump, numerous women have come forward to confirm that the horrors of that Stateside Vietnam cannot be overstated.

“I was there in a bed with Donald, and I still have nightmares to this day.”

Whatever doubts may surround the combat experiences of Senator Blumenthal, there can be little doubt that those who ‘served’ with Donald Trump lived through unspeakable acts of terror.

“Sometimes I feel like it would have been better if I hadn’t survived.”

Even worse is the fact that, unlike the actual Vietnam conflict, for at least one person this one is still ongoing.

“Bad as things were back then, they can only be even worse now for that poor woman still on deployment.”