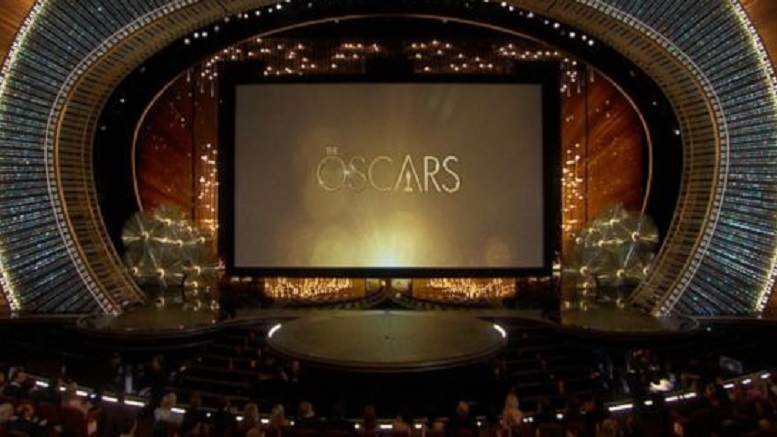 While people may disagree over who should have won what category at the 2019 Oscars, there is one issue on which there is unanimous agreement.

“This year’s host was the best ever!”

The 2019 host is winning plaudits all over the place for not being corny or just plain incompetent, in contrast to previous occupiers of the role.

“Not being a suspected sexual abuser only makes it better!”

While previous host Billy Crystal is still held in relatively high regard, viewers say there is no contest.

“The 2019 host didn’t need a donkey as a prop to make a solid impression. That’s the mark of a truly talented emcee.”

The Academy says it is already being inundated with requests to secure the services of the same host next year.