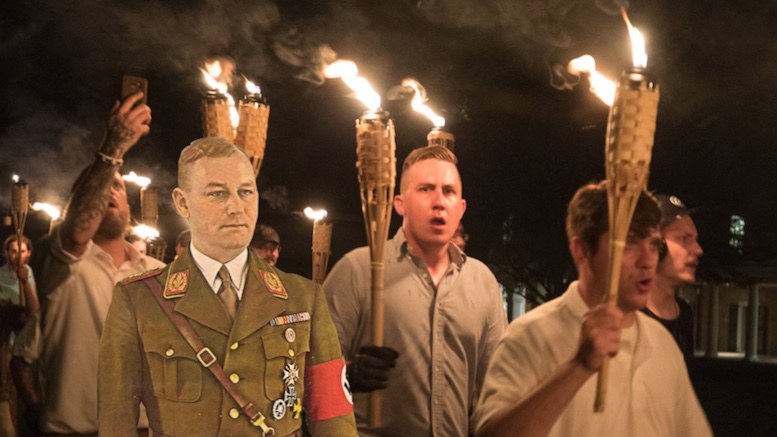 The largest ever gathering of White Supremacists is being held in South Florida this weekend, according to very reliable sources.

“All you tiki-torchbearers from Charlottesville, we want to see you there!”

It’s been put together fairly quickly, so everyone needs to spread the word that fans of the Confederate flag need to get down there to show their opposition to their history being erased.

“Everyone knows the huge role Florida played in the Civil war and how many statues of General Lee they have down there which are in danger of being removed.”

Organizers say participants should to get down to Florida anyway they can and they will receive further instructions once they have arrived on Sunday Morning.

“We want everyone to meet there so we can listen to speeches and do racist stuff and the like.”

The Black Lives Matter movement, who are aware of the rally, said there would be no counter demonstrations this time.

“We should let them protest in peace and not join them in Florida because First Amendment and so on. Repeat, do not go to Florida to counter protest.”