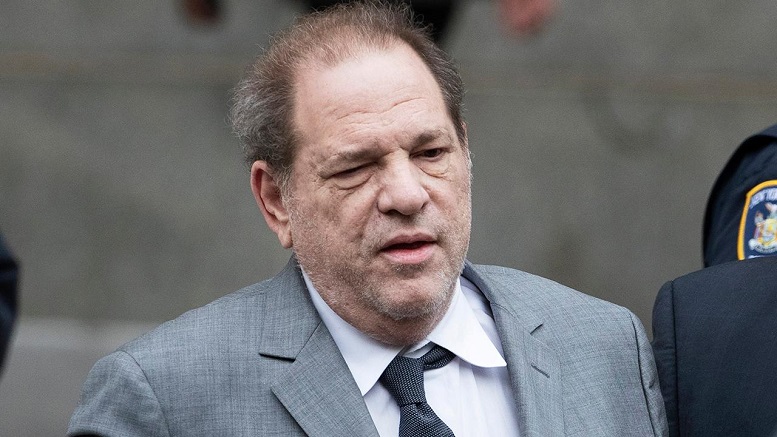 Disgraced movie mogul Harvey Weinstein has let it be known that he is unhappy with how he is viewed by the public these days.

“You have one instance of raping and sexually assaulting untold numbers of women over a 35 year period and suddenly that defines you.”

Weinstein says his situation is akin to how Ted Bundy is never given any credit for his brief time working a suicide crisis hotline.

“He could have saved someone’s life!”

He expects all his hard work elevating women in the industry will now be forgotten, much like Hitler’s vegetarianism and his love for animals.

“Given all the documentaries on Der Fuhrer, how much time do you think they spend on that? Barely any, since they’re too busy playing up his flaws.”