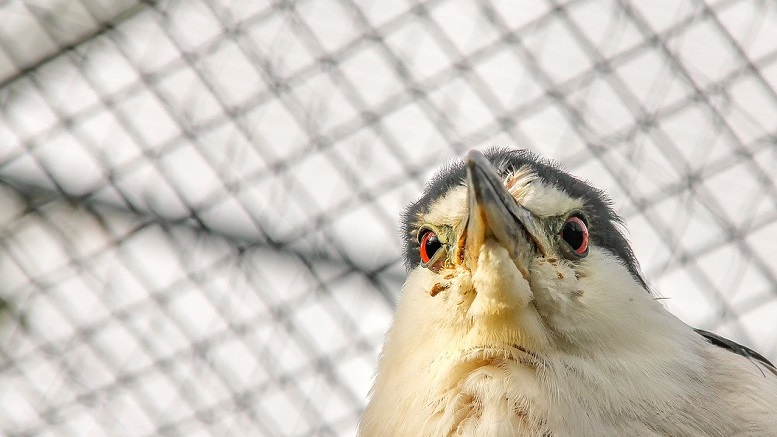 Western Pennsylvanians hoping to see huge formations of birds migrating through Pittsburgh were disappointed Monday night when the skies stayed empty, prompting angry outbursts on twitter demanding to know who had falsely raised their hopes and why. Avian tracking site Birdcast.com said it was as confused as anyone as they had based their prediction of up to 50,000 birds per square mile on rock-solid data. However the mystery of the missing birds was solved today when a tip led local reporters to ask U.S. Immigration and Customs Enforcement’s (ICE).

“They are currently in our custody, yes.”

Pressed for further details, and ICE spokesperson said the birds were being detained on suspicion of crossing the border illegally.

“These birds have it in their heads they can come here from Canada anytime they want and move around our great country with impunity. Think again.”

Bird activists want to know what conditions the birds are being held in, though it is believed they have already been sent to multiple detention facilities across the country.

“They’re not even keeping close-knit flocks together, the bastards.”

Supporters of ICE’s action point to calls by local birders – whom they say are almost exclusively Biden voters – to turn off artificial lights after 11 pm when birds are engaged in nocturnal migration as evidence the birds are not a benign presence.

“That impedes on my alienable constitutional right to run up my electric bill at night just to confuse birds.”

Challenged on his agency’s draconian policy of bird detention, President Trump painted a dire picture if he is not re-elected of birds destroying peoples cars by covering them in droppings and stealing seed intended for non-migrating US-born birds.

“They’re not sending their best birds. Believe me.”