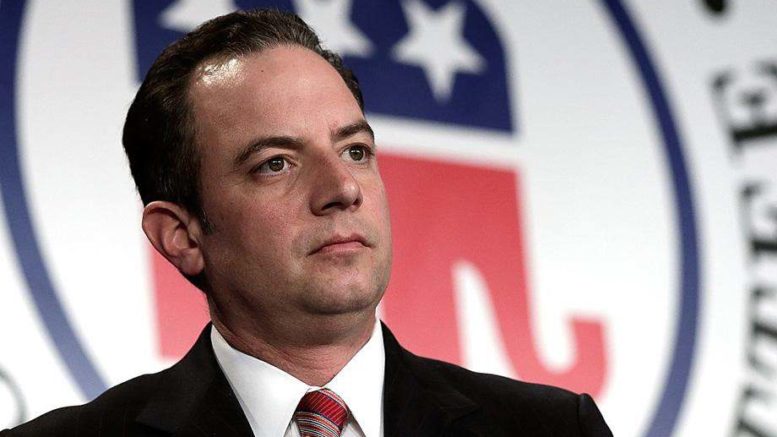 Reince Priebus has been dismissed as White House Chief of Staff by President Trump, leaving the former RNC chairman to wonder what he might have done differently to save his job.

“Certainly that time I asked for two scoops of ice cream was a grave mistake.”

Though hindsight is always 20/20, Priebus admits there were other things he could have done to save his job.

“I didn’t even think to invite a troop of boys scouts to my office to badger them into verbally abusing a former president before regaling them with tales of my sexual exploits, so in a way I deserve this.”

“I was Chief of Staff in the Trump administration so that was totally uncalled for. I see that now”

The irony, says Priebus, is that he was so close to finally figuring out how to do his job properly.

“I was just about to rant on the record to a female journalist with lots of c-and f-words and maybe engage in some light molestation, but sadly I left it too late.”