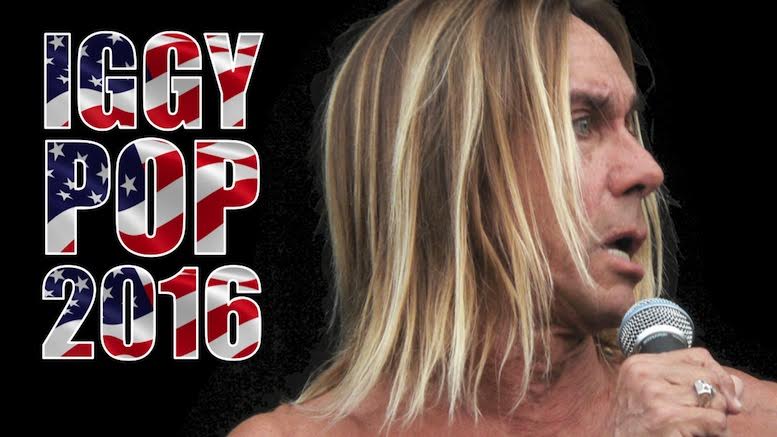 James Newell Osterberg, Jr., aka Iggy Pop, is now officially a candidate for the Republican nomination for President, joining Donald Trump, Ted Cruz, Marco Rubio, and John Kasich in the race for delegates, which, unlike most electoral contests since at least the Middle Ages, is based on who has the biggest male sexual appendage.

The Godfather of Punk declared his candidacy by exposing himself at the New York Academy of Art. When asked what they thought of the candidate’s chances, the assembled students said they were impressed by what he had to offer, and think he will do well in upcoming primaries.

Aside from his impressive credentials in the all-important area of cocksmanship, Pop has impressive experience in other areas, such as foreign policy. He spent a number of years in the 1970’s in Cold War Berlin with David Bowie as his roommate where they both contributed to the downfall of the Soviet system by rocking out in plain view of East German border guards and residents.

He’s also expected to benefit from his unrestricted access to a prime selection of blood-pumping campaign songs like ‘Lust For Life’ and ‘The Passenger’, that are guaranteed to get the base energized. Supporters sincerely believe he has what it takes to prevail in this highly unusual GOP primary.

“He may only be 5 foot 7 inches tall but nobody’s going to be calling him Little Iggy, that’s for sure.”