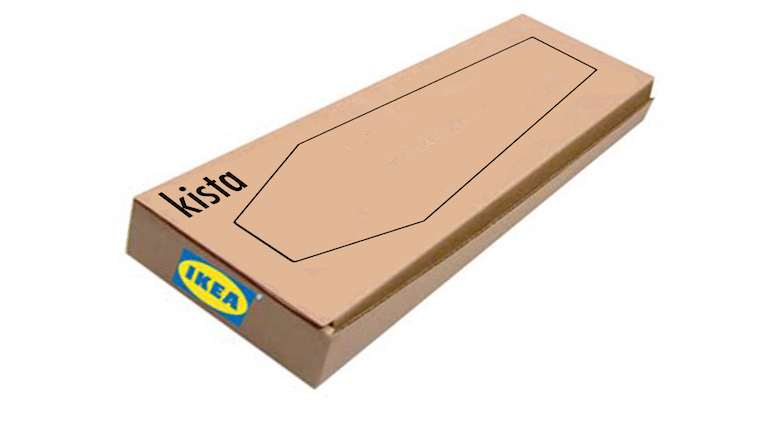 Ingvar Kamprad, the founder of IKEA, has died in his native Sweden aged 91.

His furniture empire grew to have stores across the globe, including here in Pittsburgh, providing stylish but affordable furniture that was the essence of simplicity.

“He will be missed by grad students everywhere.”

Funeral arrangements are pending the location of a suitable allen wrench needed to assemble his coffin, which reportedly came in a flat pack.

“Ingvar would be very disappointed”