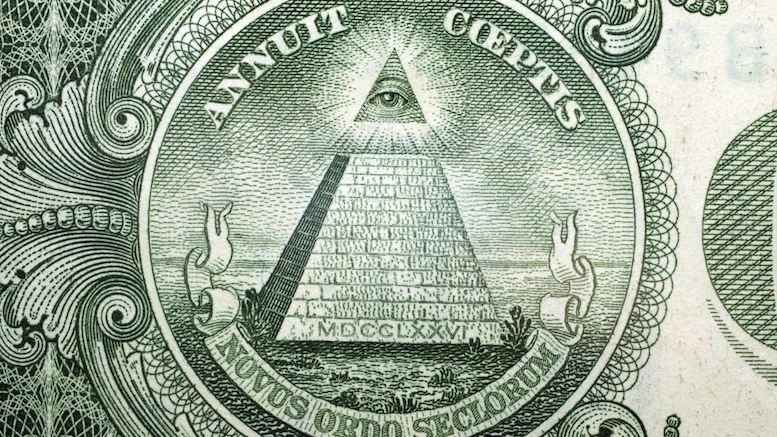 After centuries of mystery and wonder, the infamous Illuminati – a rumored secret organization that controls the world – has been exposed as nothing more than a group of hedge fund traders, overpaid CEOs, and other very boring people that have far too much money. X-Files fans were among those disgusted by the news.

“I’ve long realized there are people whose greedy actions make my life so much less than it could be, but I always enjoyed the belief that they formed a secret diabolical organization that is descended from the Knights Templar.”

These dull modern-day Illuminati do control the world, but not in a clandestine fashion by meeting in secret lodges wearing flowing robes. Instead they control the world openly – through the funding of SuperPACS and lobby groups to control the government, and by hoarding all the nation’s wealth for themselves through low tax rates.

“They don’t even conduct elaborate rituals involving goat heads in forest clearings. My one small pleasure in life was knowing that was happening out there somewhere.”

This has caused the 99% to start wondering why these selfish creatures are tolerated, given that they have no mystique about them to inspire and intrigue the rest of us.

“If that’s all they are then we might as well do away with them because they’ve nothing to offer. We know who they are so it should be easy.”