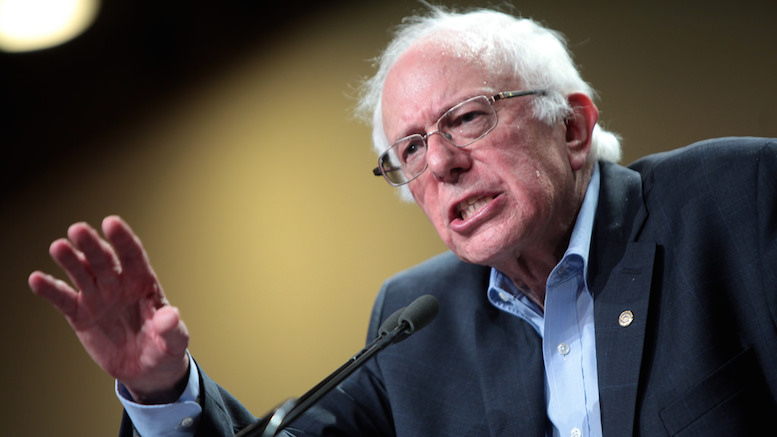 Bernie Sanders today tried to explain why he is suddenly a millionaire to his many youthful supporters, many of whom he blames for the development.

“Everything I own seems to have miraculously increased in value!”

The Vermont Senator said it has taken him completely by surprise, as he has never been flashy or sought to ‘keep up with the Joneses’.

“All I own is a bunch of cheap crap I picked up during my youth and kept using ever since!”

However a recent audit revealed that the value of items like the wide lapel department store suit he’s used for 40 years have skyrocketed. Sanders said he also kept hold of a boatload of obscure vinyl records nobody ever cared about for purely sentimental reasons.

Sanders insists he’s still the same down-to-earth guy he always was, even if he has inadvertently become one of the elite.

“It’s getting really hard to not be a millionaire if you’re an old hoarder from the sixties.”