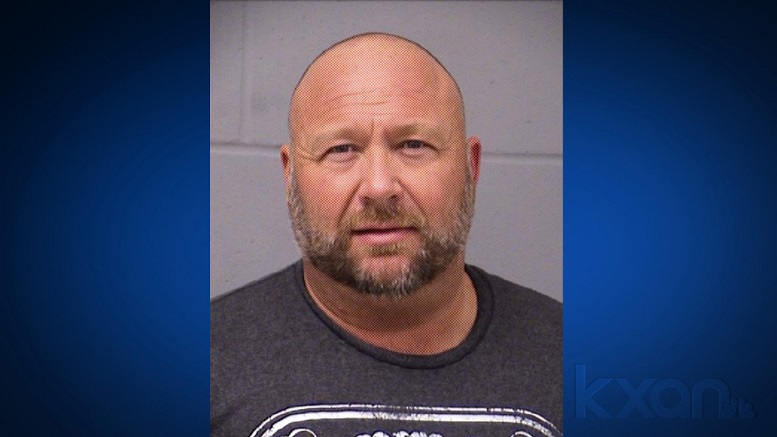 Alex Jones, founder of the right-wing site InfoWars, has been arrested for a DWI in Travis Country, TX. But Jones says he will be exonerated since he was not at fault, given that he didn’t willingly imbibe the detected alcohol.

“Space aliens got hold of me and introduced their extraterrestrial liquor into my system through my rectal passage.”

He describes his alien abductors as short, green, and wearing ‘Feel the Bern’ stickers.

“Obviously this is a partisan ploy designed to impugn my good name.”

“It is my belief she is spawning new alien offspring in her pizzashop basement lair at this very moment to seek out conservatives and frame them for all kinds of degenerate behavior.”

He is currently released on a $3000 bond pending a full pardon by President Trump in the case of any resulting convictions.