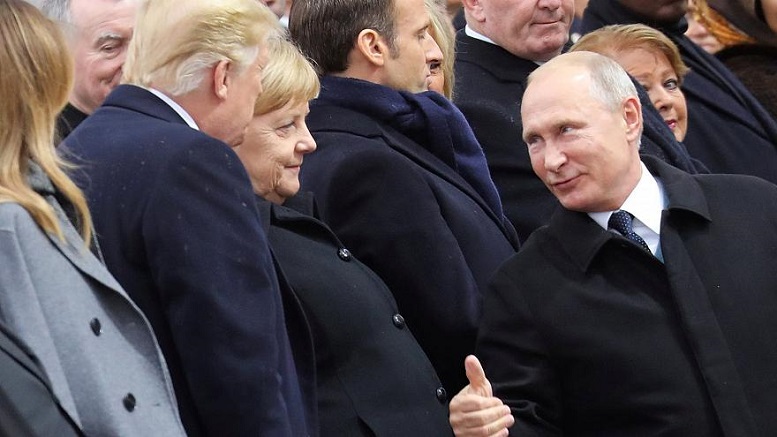 On a day when regrets of war filled the news, a heartwarming story has emerged concerning an insecure employee who was worried about meeting with his boss, only to learn he was doing a good job when he received an enthusiastic thumbs up.

“He loves to please his boss so obviously this made him very happy.”

His insecurity was increased by the fact that his boss does not supervise him day-to-day, but leaves it to the unqualified and temperamental employee to figure it all out for himself.

“When you’re doing everything on the fly without any preparation there’s reason for concern, but his boss seems to like it that way.”

Though he didn’t get a chance to speak with his employer, the happy underling said their brief encounter couldn’t have gone better.

“Everything about his demeanor said just keep doing what you’re doing.”