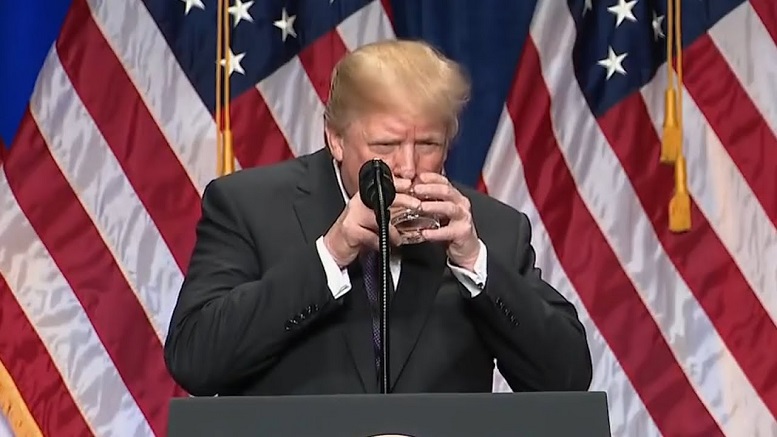 News that Kim Jong Un is in a vegetative state following a botched operation is the talk of the intelligence community in the United States. However officials cautioned against rushing into any negotiations between President Trump and the North Korean leader to take advantage of his serious medical predicament.

“Our analysis of the situation leads us to believe Kim is still more than capable of outwitting this President despite his likely being brain dead.”

While acknowledging that being in a vegetative state with no hope of recovery certainly brought Kim closer to Trump’s level of cognitive ability, they fear Trump would still be at a significant disadvantage in a head-to-head matchup.

“Remember we’re talking about a US President who recently recommended drinking bleach to cure infection with the novel coronavirus.”

They added that if Kim dies they may be willing to revisit their conclusions.

“But even in negotiations with Kim’s stone-cold corpse, there is still a high chance the Supreme Leader will gain the upper hand over President Trump.”