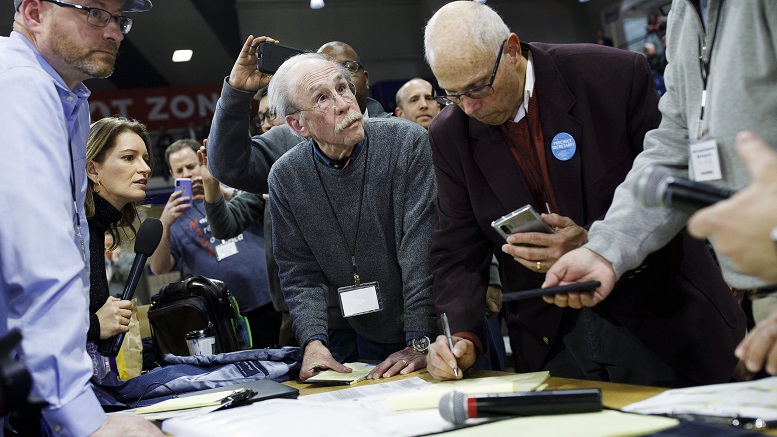 With everyone demanding that a result for the Iowa Democratic causus be released, officials say they have decided to determine the order of victory by having the candidates draw straws.

“Hopefully we won’t screw that up.”

However the plan reportedly immediately fell apart, as campaigns feuded with officials over exactly how the straw drawing should proceed.

Things became even more confused when Pete Buttigieg suggest they do rock, paper, scissors instead, while the Biden camp is making a case for a good old-fashioned game of knucklebones.