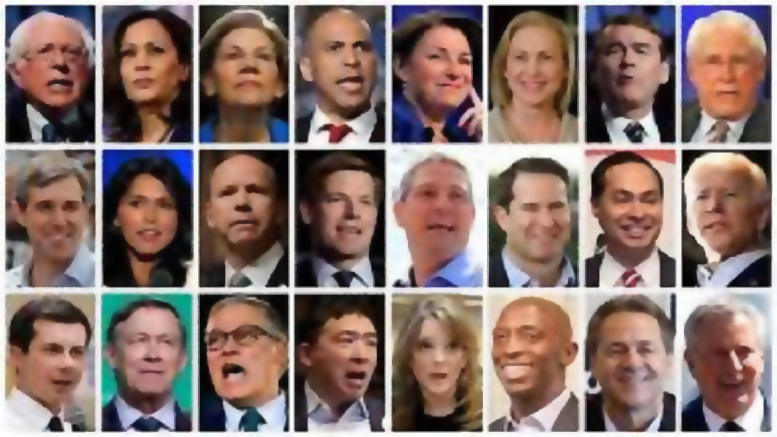 As promised, the Iowa Democratic Party has announced the offical results of their problematic state caucus, which they say should put an end to the matter.

“The result of the Iowa Democratic causus is that everybody wins – just like T-ball!”

Everybody in this case is all the candidates including those who had already dropped out of the race.

“Congratulations to Marrianne Williamson and Beto O’Rourke on their Iowa wins and we wish them well in New Hampshire.”

The development means that all the leading candidates who attempted to spin the chaos as a win for their campaign have been vindicated.

“Nobody can accuse you of foul play since you were all correct when you hinted that you won.”

Local party official hope this will allow Iowa to retain its first-in-the-nation status in the election process.

“Everyone likes to win in Iowa you all do.”

Be the first to comment on "Iowa Democratic Party Announces Everyone Won Their State Caucus “Just like T-ball!”"