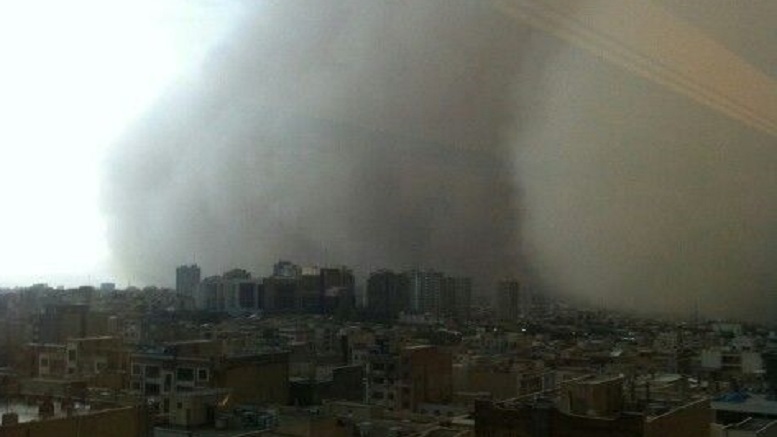 The Islamic Republic of Iran announced its determination to possess nuclear weapons today, though insisted it was for purely peaceful purposes.

“We need them to defend ourselves from these wicked sandstorms! They are the devil!!!”

“We have no quarrel with Israel, unles we think a low pressure system is developing over Tel Aviv – in which case we will wipe it from the face of the Earth!”

North Korea also insisted its nucelar weapons program, which it said is coming along nicely, is solely for non-threatening purposes.

“Why do you think we keep test firing missiles at the ocean? Because that’s where the hurricanes start!”

Kim Jong-un said he hoped to have a nuclear-equipped ballistic missile capable of reaching the Gulf of Mexico very soon.

“North Korea is ready to prevent the next Katrina!”