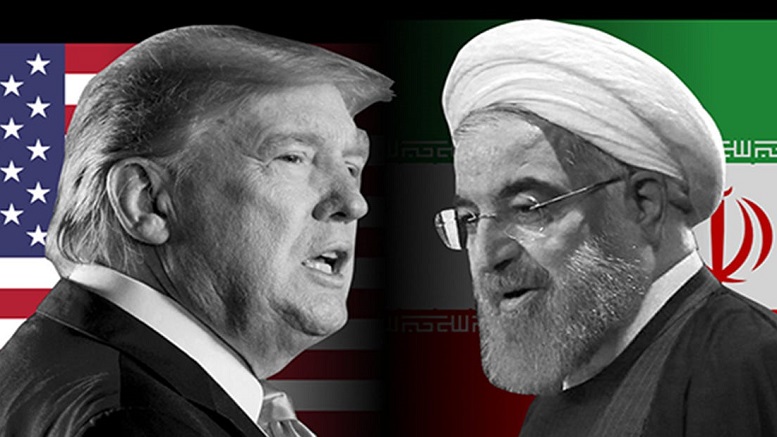 In a speech denouncing the West, Iran’s Ayatollah Ali Khamenei has taken the country’s dispute with the United States – which has already involved assassination and missiles fired at US bases – to a new level by refering to President Trump as a clown.

However there are rumors he plans to escalate the situation even further by revising his assessment of Trump to an ‘ass clown’ after advisors suggested clown looked weak.

“You call your annoying friend or colleague who doesn’t take life seriously a clown. Trump is way way beyond that.”

Experts in foreign policy say the standard for diplomatic insults is now much higher than it used to be, requiring more thought to be put into them than ever before.

“With Kim Jong-un coming up with gems like Dotard you simply can’t throw out clown or fool by themselves anymore.”

If Khamenei does choose to deploy the ass prefix, President Trump has vowed to fight back, thought it may take him some time.

“It would have to be fit in to his insult-generating schedule, which is already quite full with him being impeached and the Democratic primary season upon us.”

We need your help! Please consider giving a recurring micro-donation on Patreon or a one time donation. And if you can’t help financially you can still do us a big favor by sharing. It all helps keep the show on the road!