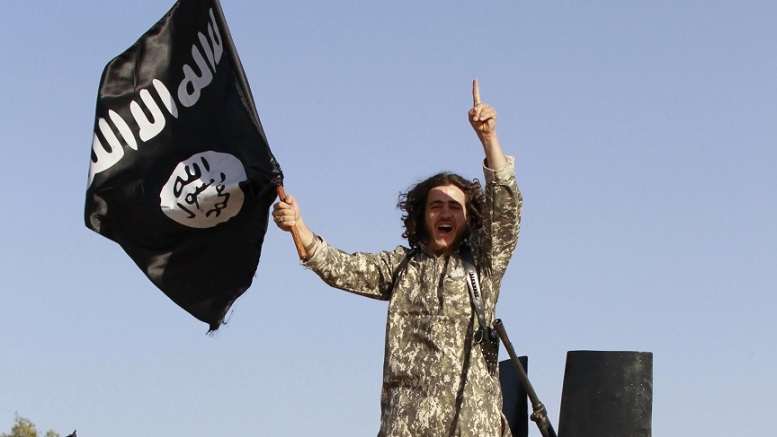 (Northern Syria) A large group of ISIS fighters who escaped following the abrupt withdrawl of U.S. Forces from the region have sent word to the White House that President’s Trump’s generosity towards them will not be forgotten.

“We know all about quid quo pro. You did us big favor, so now we dig up dirt on Bidens, yes?”

It’s not known to what extent any members of the Biden family profited from business conducted in the region, but ISIS said it would get some ‘grade A’ dirt whatever it takes.

“If we don’t find any here do not worry as we will send our newly freed brothers to Europe to find the dirt and maybe do some other stuff while they are there too.”

Alternatively they suggested they locate the Bidens instead and persuade them to stop being so mean to the President.

“Or we chop their heads off. Your choice.”