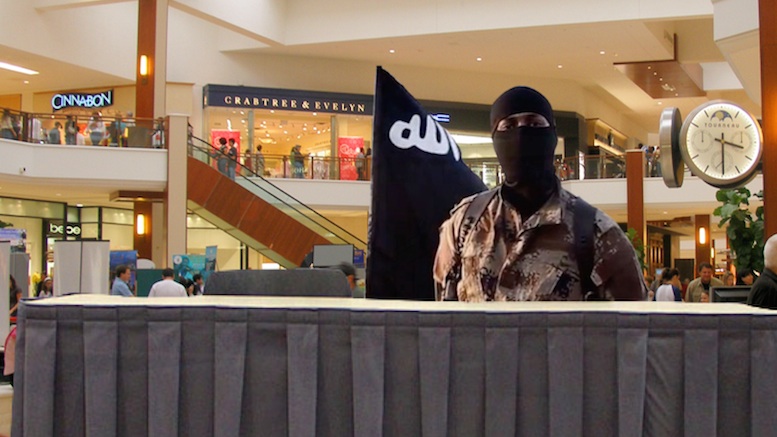 ISIS’s top recruiting team was excited about finally getting the opportunity to actively recruit devotees in the United States in 2016, expecting a bounty of dedicated killers with the added advantage that they would already be very comfortable around firearms. Unfortunately they are finding the task far more difficult than their highly successful drives in Belgium and other Western European nations, where they would target disillusioned youth who were well versed in existentialist literature by masters like Camus and Satre.

“The comprehensive European education system – with its emphasis on literature and pondering what is the purpose of existence – provides a good basis of feelings of despair and hopelessness for us to work with. Common core not so much.”

With many of their ranks having received training in the scientific and medical fields, they say a minimum level of quality education is essential to successfully manipulating impressionable young minds into accepting their brand of ruthless sectarian jihad.

“Indoctrinating vulnerable young people with a perverted version of Islam requires they are receptive to intellectually sophisticated, albeit erroneous, philosophies about the state of the world. High school kids who just want to party and get laid are not a good starting point for us.”

The quickly found themselves reduced to teaching prospective American warriors basic math and twentieth century history in an effort to get them to the level where they could be filled with hate – until they finally accepted their mission was hopeless.

“They say a little knowledge is a dangerous thing. Well, next to no knowledge turns out to be not so dangerous.”

Such was their dismay that they were left wondering how it could be that a country that invests so little in public education and frequently falls behind in international ranking tables could be so utterly dominant in all areas of technology since the mid-century. Then the answer dawned on them – immigrants.

“Exactly the people most politicians now want to exclude. Truly this is the land of the stupid.”

Be the first to comment on "ISIS Recruiters Lament Terrible State Of U.S. Education"