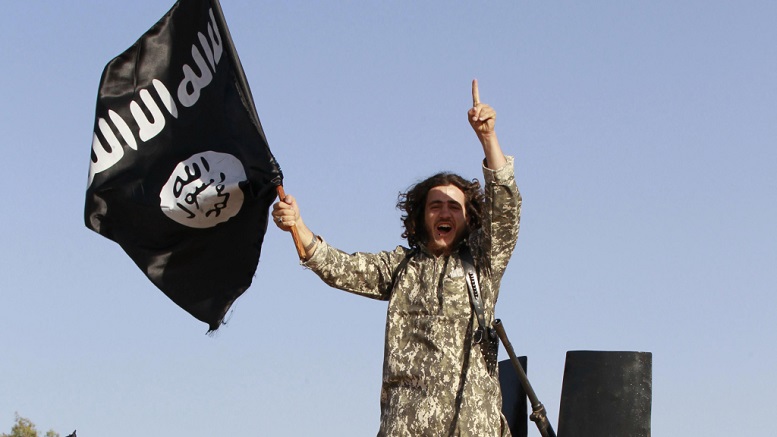 TSA agents at the nation’s airports were in much better humor today, after getting news that a third party was going to cover their missing paychecks, which they have not been receiving despite working during the ongoing shutdown.

“We know what it’s like to be in a tough situation where you never know when the next paycheck or hellfire strike is going to come so we are happy to help out.”

Their benefactor, ISIS, said not to worry as they had plenty of funds to cover their salaries as long as is necessary despite rumors of their demise.

“We may have lost a lot of land but the coffers are still full, my TSA brothers and sisters.”

ISIS said it expected nothing in return as knowing they were helping out hard-working TSA agents in their time of need was reward enough.

“If you want to thank us by overlooking a few items that’s cool, but don’t feel obligated.”