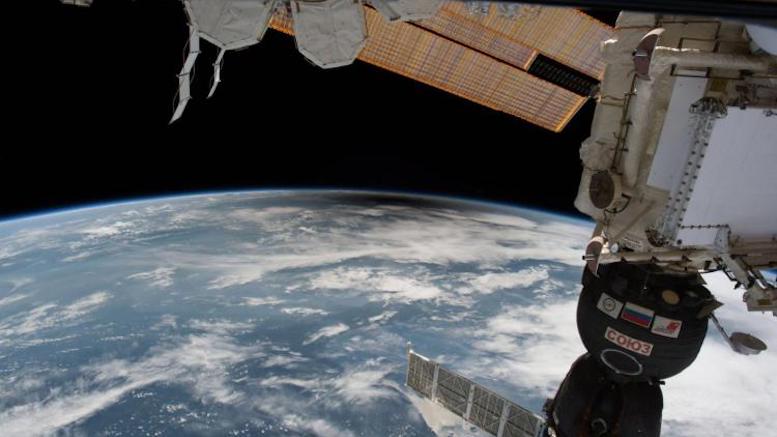 Astronauts aboard the International Space Station posted amazing pictures on twitter today showing the shadow of the solar eclipse on the Earth.

They were also able to report encouraging news from their onboard cameras that have such high resolution they can pick out individual people.

“We are pleased to report almost everyone followed NASA’s advice to use proper protection.”

Their scrutiny of the footage did pick up one foolhardy individual risking their eyesight by not using approved glasses.

“It’s hard to say how tall he was from our vantage point, but he did appear to be a large male in a dark suit on some kind of balcony.”

They also reported seeing a woman and child next to him, but they appeared to be viewing the event safely.

“As they say, there’s always one!”