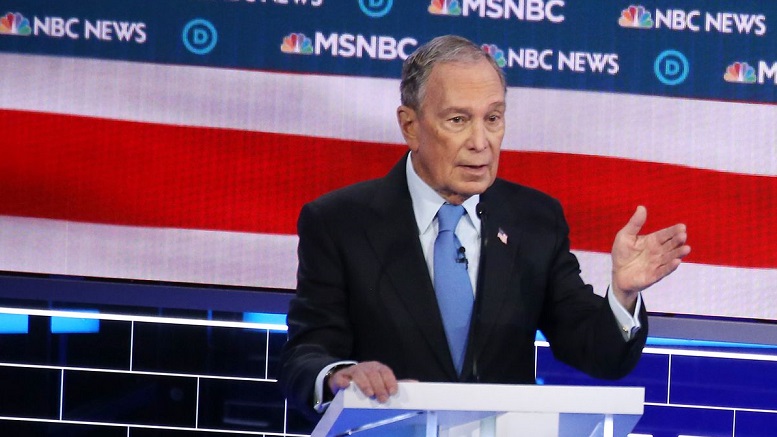 It didn’t take long for the other candidates to turn on Mike Bloomberg during the Democratic debate in Las Vegas, and the subject of sexual harrassment quickly came up.

The billionaire was put on the spot about the women he was accused of harrassing, including one he spoke to inappropriately while making his way to the podium. But Bloomberg defended himself saying it needs to be put in context.

“It was a different time back then. I want you to judge the Mike Bloomberg standing before you now and not the one of twenty minutes ago.”

Bloomberg added that the person he harrassed might not even have been a woman.

“She could easily have been an ‘It’. I didn’t have time to check under the hood.”

Asked for comment after the debate, the woman in question said she had already been pressured into signing an NDA so couldn’t get into specifics.

“It was all put in place by the first ad break.”