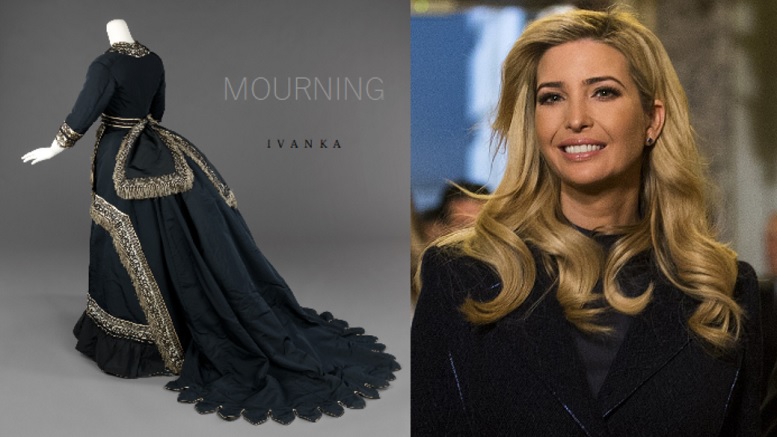 Saying it was time to look beyond her public service career as a White House advisor, Ivanka Trump today announced her return to the fashion industry with a brand new line of high-end funeral attire that will debut this fall. Called MOURNING by Ivanka, the collection is already earning high marks from critics who praised the President’s oldest daughter for being able to spot a trend and get ahead of it.

“Obviously she’s been keeping a close eye on the Parisian Couture Houses and the Johns Hopkins COVID-19 dashboard.”

In addition to the MOURNING runway collection, Trump is also introducing an off-the-rack line of affordable funeral attire aimed at the mass market. Financial analysts were even more excited about that potential revenue of that stream despite the much lower price point.

“Even though the margins are tight the sheer volume of sales predicted at Walmart alone will be huge!”

Though he still has many months of his term left, sources say her father is also said to be thinking about how to get back into his entrepreneurial groove should he find himself out-of-office come January.

“He has a lot of golf course real estate that he’s looking to get rezoned to be part of his exciting new venture, Trump Cemeteries.”