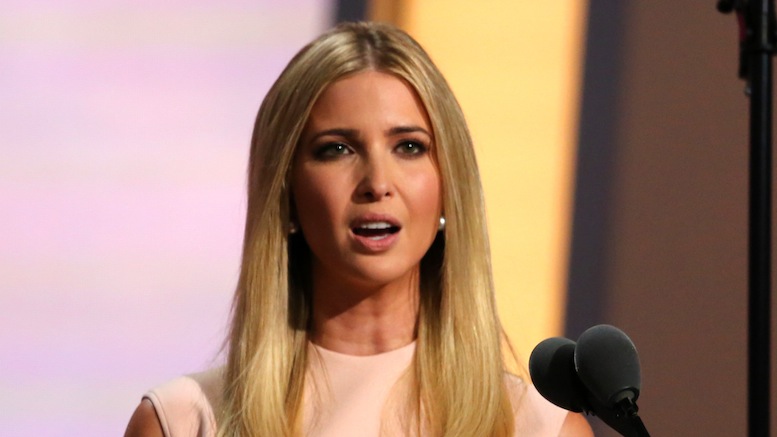 Ivanka Trump has announced that she is closing down the fashion line that uses her name. Though she regrets all the menial jobs that will be lost in the Chinese labor market, she said there was a silver lining to her decision.

“Without the distraction of my fashion line, I will now be able to devote all my attention to nepotism.”

“I’d like to offer special thanks to the loyal customer still buying my garments.”

Trump said she plans to increase her workload giving advice to the highest levels of government on matters of employment, trade and national security on the basis of her being the fruit of the loins of the current White House incumbent. Retail experts say she will be missed in the industry.

“I don’t know where Marshalls and TJ Maxx will get their hugely discounted okayish women’s fashions now.”

Her leaving the fashion industry follows a family tradition of sorts, as her father, Donald J Trump, also shut down an eponymous fashion line, in his case to focus on a new career in demagoguery.