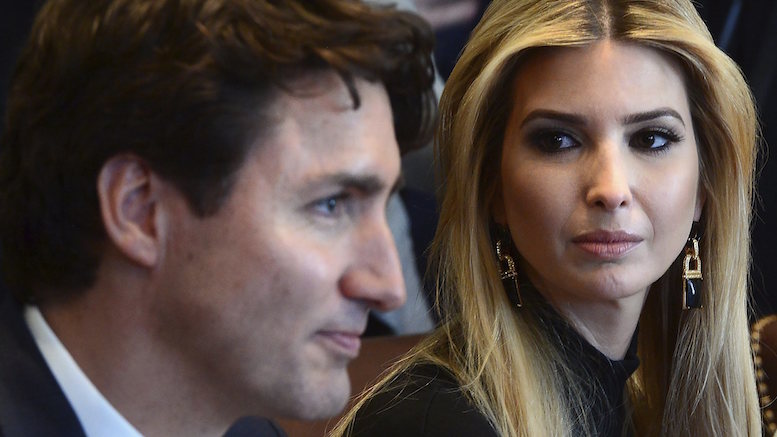 Canadian Prime Minister Justin Trudeau was seen on Broadway yesterday attending a performance of the musical ‘Come From Away’ about the generosity shown by the Canadian people towards passengers stranded following 9/11.

Seated next to Trudeau in the theatre was Ivanka Trump, with Nikki Haley, US Ambassador to the United Nations, in the next seat.

Trudeau thoroughly enjoyed the show, and said it delivered an important message about welcoming others that we all need to embrace.

When asked what she thought of the show, Ivanka said it was absolutely captivating from beginning to end, and she would happily see it again, even right away if she could.

The only complaint she had was the row seating, which meant she had to keep her neck turned the whole time which she said was uncomfortable.

“But still totally worth it.”