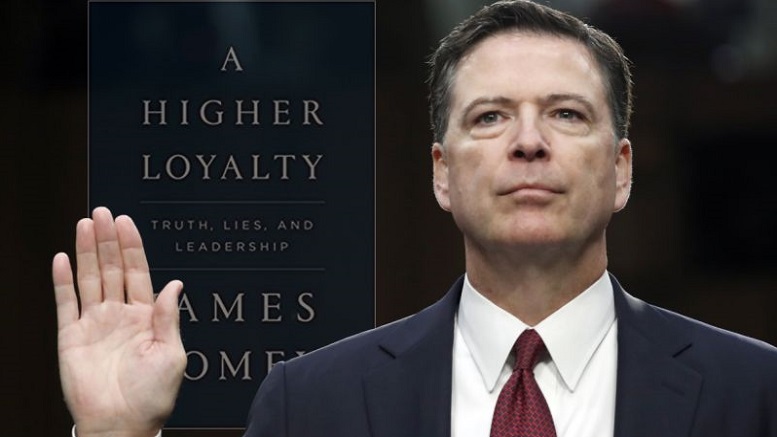 Former FBI director James Comey has published his memoirs, and is receiving criticism for what is being described as an undeserved hit-job on the mafia.

“La Cosa Nostra may not be choirboys, but they surely don’t deserve this.”

In the scathing tell-all, Comey describes mafia bosses in the worst possible light by comparing the President to them.

Though the FBI and organized crime have traditionally been enemies, even in the worst times some level of civility has always been maintained – until now.

“When you tell someone they remind you of Donald Trump, there’s really no coming back from such an egregious insult.”