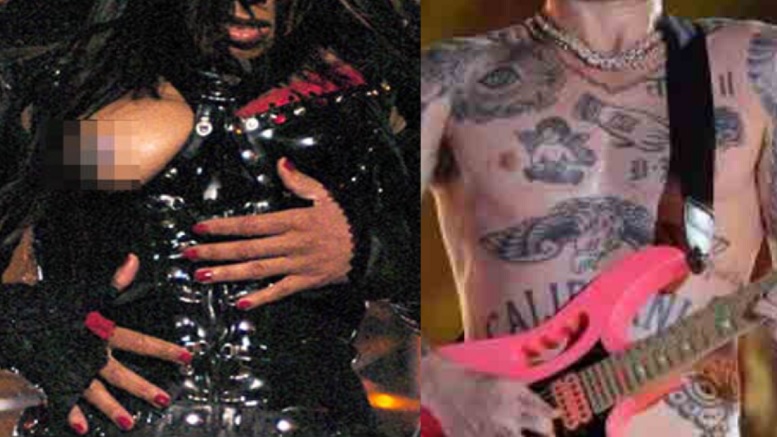 The action was triggered by the performance of Adam Levine’s nipples during this year’s Super Bowl half-time show, which received no sanction despite being blatantly on display for much of the set.

Janet Jackson’s nipple, on the contrary, claims to have been ‘hounded’ and ‘humiliated’ for a very brief appearance during the 2004 half-time show which, the nipple’s lawyer contends, was clearly not even intentional.

The same cannot be said for Levine’s nipples’ appearance, which was ‘as intentional as you can get’, according to Ms. Jackson’s nipple. Mention is also made in the suit of Levine’s extensively tattooed torso.

“It was all very – to quote one of my owner’s biggest hits – nasty.”