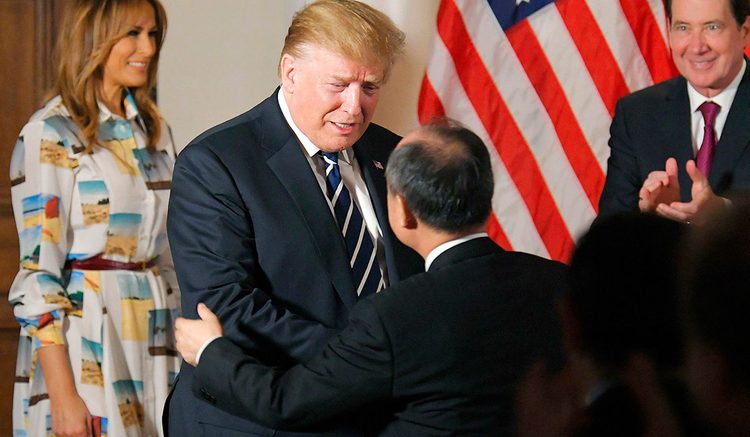 (Toyko, Japan) The island nation of Japan is reeling today after by struck by a violent force of nature that sent reverberations over a large area.

“There was terrifying initial strike and we expect many aftershocks on social media.”

The size of the event is demonstrated by the fact that it registered all over the planet.

Those near ground zero are advised to take precautions to protect themselves from having their sense of reality shaken to the core.

“Seek shelter from cable TV and the internet at all costs.”

On the same day an earthquake also struck though that received little attention.