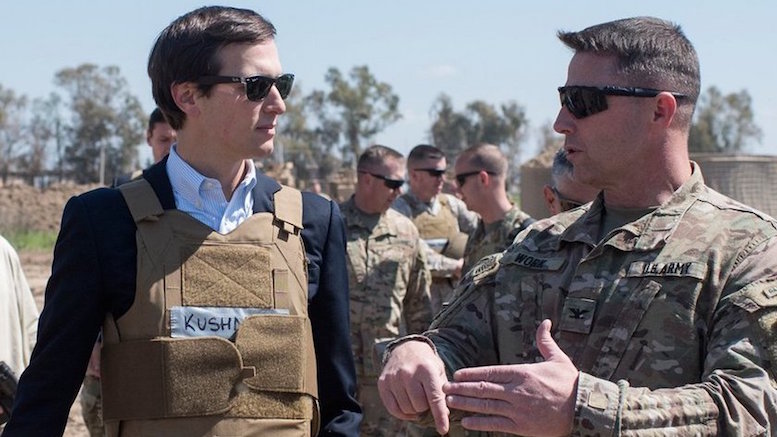 “The Peace Prize! You’re kidding, right? He is however in strong contention for our new Piece Prize – which is awarded to someone who’s been the biggest ‘piece of work’ on the international stage over the past year.”

Kushner faces some serous challengers for this year’s Piece Of Work Prize, including many people he’s worked with or is related to.

“Clearly there’s a very strong field, though it’s his father-in-law that’s the person to beat.”

Kusher’s nomination is based on his entitlement, arrogance, and a unique ‘ickyness’ factor that sets him apart from the competition.

“Unfortunately if he wins that probably means we’ll have to meet him in person to award the medal. Ugh.”