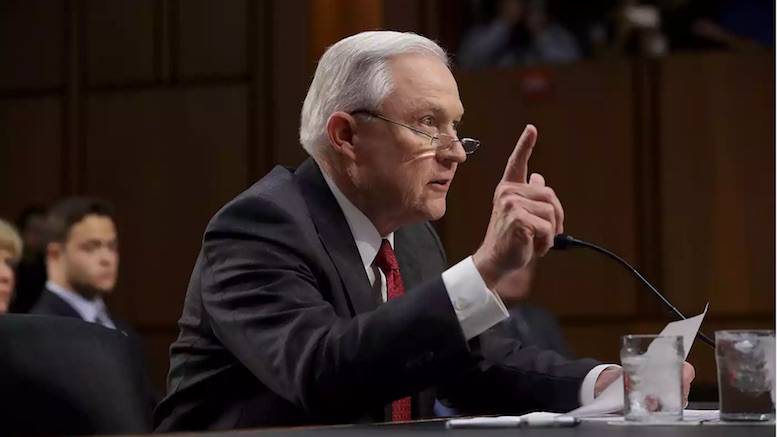 Facing a barrage of questions from Robert Mueller’s office about his connections to Russia, Attorney General Jeff Sessions employed the notable diversionary tactic last week of reminding those grilling him that he’s a racist.

“You know I was denied a federal judgeship in the 1980s over that, right?”

“Some people would consider that a big deal worth discussing further. Just Saying.”

Robert Mueller himself then reportedly got involved to get the inquiry back on track, but Sessions was having any of it.

When it became clear that Mueller had no intention of deviating from his line of questioning, Sessions spelled it out for everyone in the room.

“Look, y’all, I only have to drop a certain word when I walk out of here and ain’t no-one going to be talking about Russia no more.”