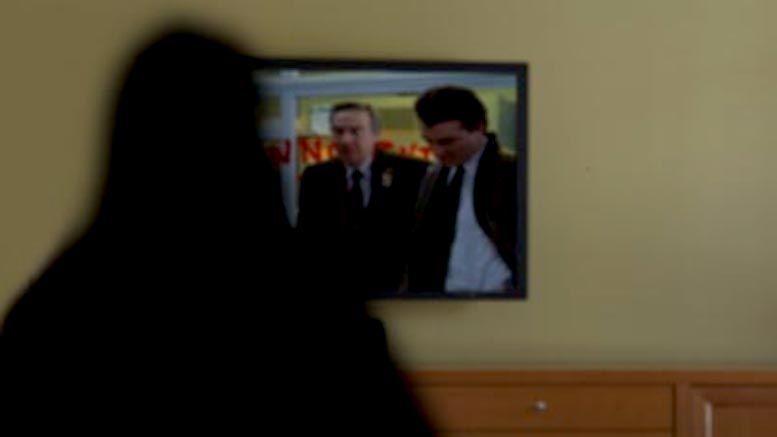 Popular deity Jesus Christ almost reappeared in human form this Easter, only to refrain from making himself flesh and blood at the last minute. The idea started when a woman from Tennessee prayed to Jesus asking him to appear on Earth just like he did on the original Ascension Sunday three days after he was crucified.

The near apparition of the Son of God in modern times is being likened to a legendary case of what-could-have-been in 1976, when Lorne Michaels turned to the camera on Saturday Night Live and invited the Beatles to reform. Paul McCartney just happened to be visiting John Lennon in his New York apartment only a mile from where the live show was being broadcast in real time. Lennon recalled that they almost took him up on the offer.

“We were watching it and almost went down to the studio, just as a gag. We nearly got into a cab, but we were actually too tired.”

Just like with the Beatles, Jesus’s momentary enthusiasm waned, and he decided to stay in instead.

“It was already after nine and a rerun of Law and Order had just started – one of the good early ones with Jerry Orbach.”

McCartney and Lennon realized soon afterwards that an impromptu visit would have lead to a renewal of tiresome speculation about whether the Beatles were reforming for real – and so too did Jesus realize that appearing in Times Square or next to the Pope on the Balcony of St. Peter’s for a laugh could have all kind of irritating consequences.

“My Mother pointed out that some people might view it as the Second Coming, and I’d be fielding endless questions about whether the Apocalypse was nigh.

Even with all that to consider, though, part of Jesus still thinks it would have been fun to manifest himself next to someone when they call out his name after hurting themselves by accident.