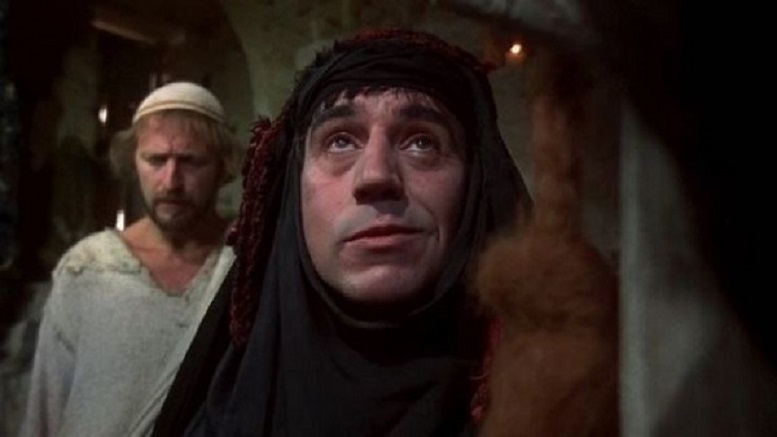 Terry Jones, one of the famed Monty Pythons, had died aged 77 and the tributes keep pouring in. More notable than most is one by Jesus Christ, who has kept his fandom of Jones a secret until today.

Writing in the Guardian, Christ said that though he never met Jones personally, his life was more than a little affected by him.

“Once Life of Brian came out I couldn’t go anywhere!”

Though the Son of Man could have pursued legal action against Mr. Jones for using his likeness in the film without permission, he chose not to.

“I could have sued the bastard, but he made me laugh. My parents too!”

The Prince of Peace also came to realize over time that the film was not criticizing him, but rather unquestioning people who become fanatics for the worst reasons and the harm they do.

“I actually come off quite well in the film. Thank you, Terry, Jones, wherever you are – which could be around here somewhere come to think of it.”