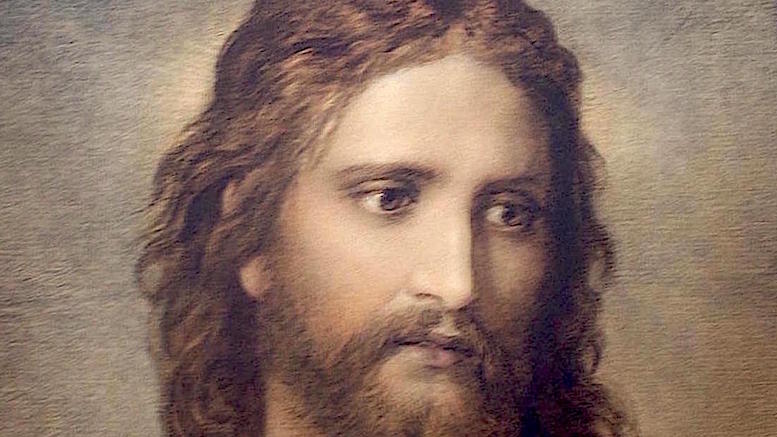 Saying he tries to be responsive but even deities have their limits, Jesus Christ has let it be known he is tired with constantly being asked what he would do if confronted with other people’s dilemmas.

“Often the question is posed without any context whatsoever!”

Though he has always been plagued with requests of this type, he says there has been a sharp increase in recent years.

“Sometimes people say it in jest, but I don’t find that out until I’ve devoted precious time only to discover their problem is choosing between Arby’s and Taco Bell.”

Especially vexing for the Son of God is that they are plenty of tools for people to figure out the correct answer themselves, such as the Golden Rule.

“But instead people always want to ask me directly – I guess typing #WWJD is easier than thinking about how to be a good person.”

Jesus added that he is also sick of people asking him to ‘take the wheel’, especially as he can’t drive.